The laser diode beam sources series 5LT-1/5LTM-1 and 5LT-2/5LTM-2 produce semi-telecentric laser lines with a Gaussian intensity distribution along the laser line. They differ in their line length and line width.

Electronics
The lasers have integrated electronics for control of the laser output power. The output power can be controlled using the modulation input ports (TTL and analog) or manually using the potentiometer. Optionally the lasers can be equipped with RS232 serial interface for laser control and data read-out. Please note that the compact version (more details below) has different electronic features. 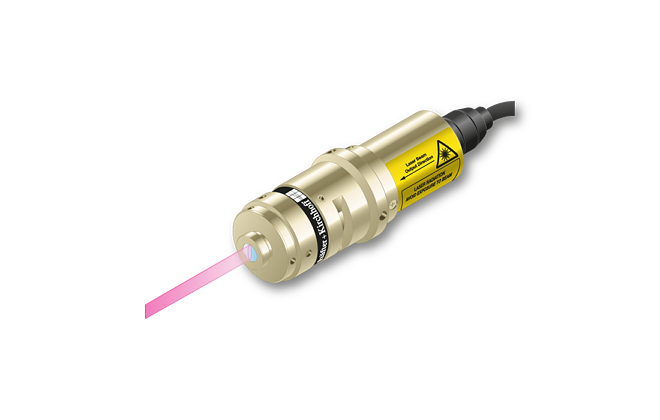 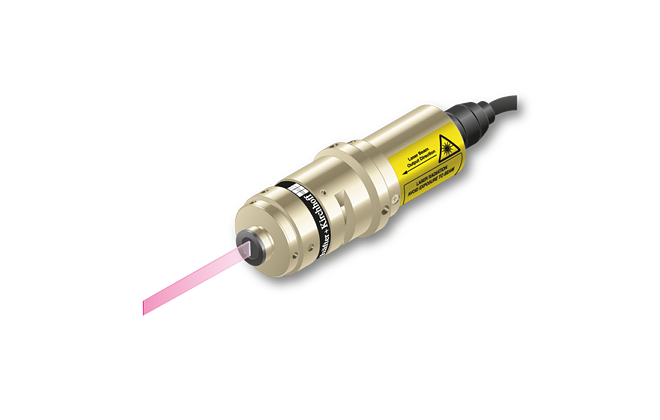 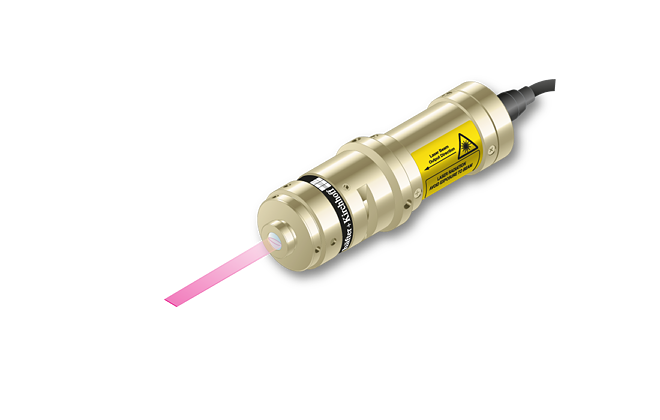 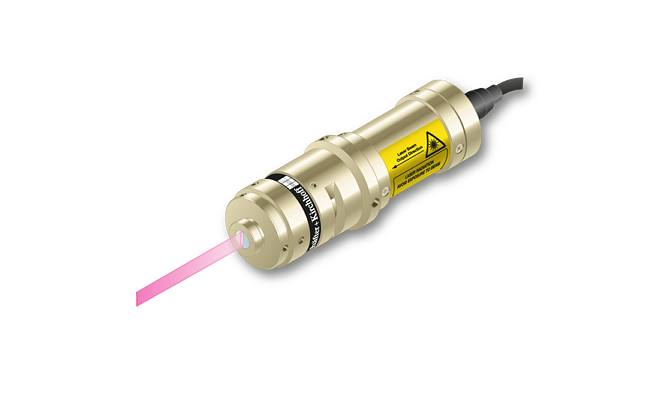 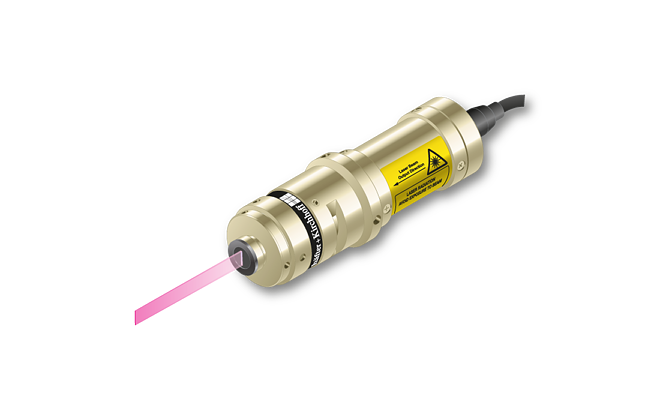