Electronics
The lasers have integrated electronics for control of the laser output power. The output power can be controlled using the modulation input ports (TTL and analog) or manually using the potentiometer. Optionally the lasers can be equipped with RS232 serial interface for laser control and data read-out.

Optional: Low Noise Version
The laser series 13LT/13LTM is also available as a Low Noise version LNC-13LT (Micro) and LNC-13LTM (Macro). These lasers are low noise (typ. < 0.15% of Po (RMS, Bandwidth < 1 MHz)) and operate mode-hopping free. Due to the reduced coherence length the speckle contrast is lowered. However this effect is smaller for smaller lines and spots. (Po is the maximum specified output power.) 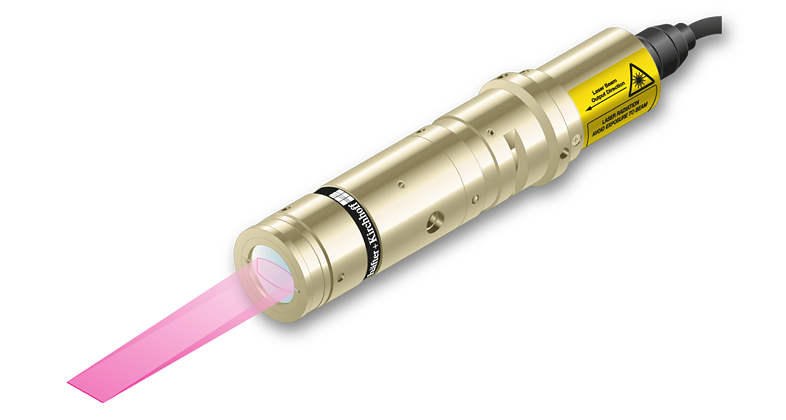 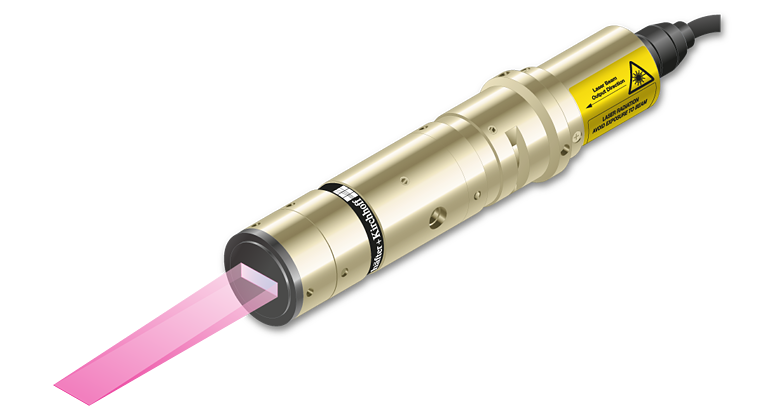 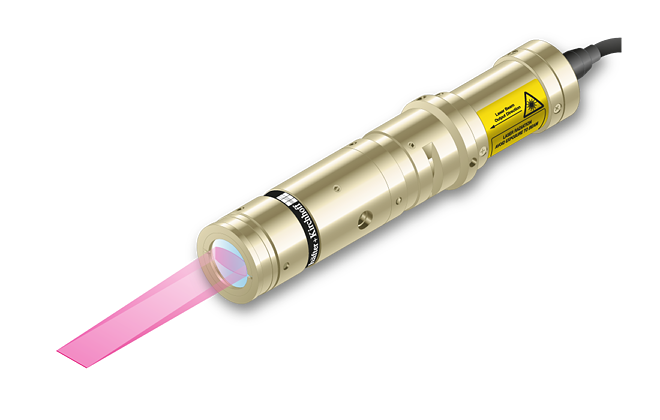 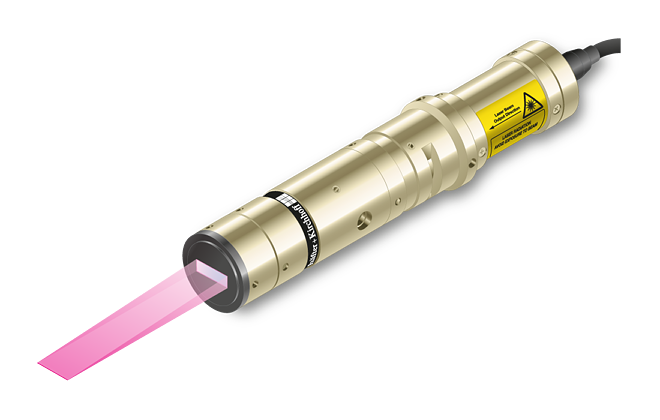